Severe Weather Events Are on the Rise: Are Your Facility Inspectors Prepared?

Scientists have observed that severe weather events have increased in severity and/or likelihood in recent years. This includes record-breaking heat, heavy rainfall, and extreme windstorms.

There’s no shortage of recent examples, from the Pacific Northwest heatwave in June 2021 to the Corn Belt derecho of August 2020 to the EF-4 tornadoes that ripped through the Midwest and southeastern states in December 2021.

In fact, the decade between 2010 and 2020 saw record-breaking billion-dollar weather and climate disasters. Five of the six most disaster-ridden years occurred in this decade. To put things into context: there were more than twice the number of billion-dollar disasters in the 2010s (119) than in the 2000s (59). 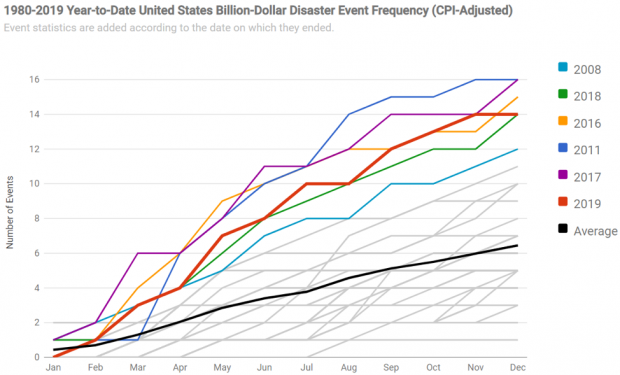 Figure 1: Courtesy of Climate.gov and the National Centers for Environmental Information.

These disasters don’t just cost money. They impact our jobs and workplace safety, including (and perhaps especially) those in facility inspection. Here’s a closer look at how climate change affects weather, how severe weather threatens the safety of facility inspectors, and how software that lets inspectors do their jobs remotely can help mitigate that risk.

Our current climate is fundamentally different from the planet’s pre-industrialized climate. It’s increasingly hotter, and that’s why there’s extra heat and moisture in the air. As global temperatures rise, so do ocean temperatures. The warmer the ocean is, the more liquid water evaporates into the gaseous water vapor that fuels storms, especially tropical storms that form over oceans.

Although the planet has warmed overall, it has not warmed in a uniform way. The arctic has seen the biggest jump in average temperatures. Yes, this melts arctic ice and raises sea levels.  But it also shifts the jet stream – the current of air that circles the globe and influences weather patterns – from its standard course, causing it to dip erratically. This causes extreme heat, extreme cold, extreme winds, sustained drought, and sustained rain in places that do not normally experience such weather. 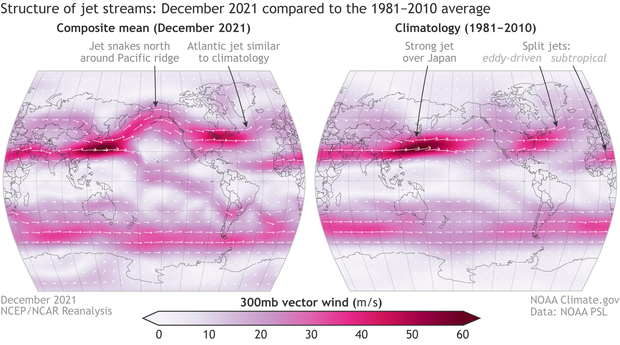 The severe weather we’ve discussed can bring dangerous conditions to facility inspectors from coast to coast. We often think of coastal areas being among the most vulnerable to climate change-fueled storms and rising sea levels. But inland areas are also impacted by extreme weather, including…

Bad weather doesn’t stop facility inspectors. In fact, when facilities are suspected of taking on damage, inspectors may be called into action to check structures, equipment, and systems. After all, facility inspectors play a critical role when it comes to integrity assessment and repairs.

Often, for the safety of facility employees or surrounding communities, this information must be obtained as quickly as possible, even (in some cases) before the severe weather has subsided. This allows facilities to assess damage and jump into action to resolve issues.

Commuting in severe weather or its aftermath is often dangerous. Sustained rains, for example, can cause flash flooding that sweep cars and people away, leaving debris that block roads, even after the waters have receded. Blizzard conditions can leave commuters stranded in dangerously low temperatures. The list goes on.

Of course, commuting is just one part of it. On site, compromised structures, systems, and equipment can pose threats to facility inspectors as they complete their work. Facility inspectors already incur a level of risk during the best of times: working around heavy machinery, electrical systems, and equipment in high locations is dangerous as it is. Severe weather adds an X-factor that can increase risk exponentially.

Take the December 2021 tornadoes, for example. One caused major structural damage to the Amazon warehouse in Edwardsville, Illinois, which killed six people. Rescue and assessment were hampered by “loose power lines, unsecured concrete, and excess water from the warehouse’s fire suppression system.”

This remote video technology makes traveling in severe weather unnecessary, preventing dangerous commutes and costly traffic accidents. Inspectors can be connected to facilities with the click of a button and collaborate with those already present to complete their inspection work.

A streamlined suite of inspection tools makes collecting data fast and easy, reducing inspection times and saving money. These tools can even improve the accuracy of inspections. For example, the inspection itself is automatically recorded and saved, which allows inspectors and managers to go back to the footage for review.

As a bonus, remote video technology reduces a facility inspector’s carbon footprint. Companies doing 1,000 inspections a month save an average of 69.33 metric tons of CO2 emissions per year. Remote video inspection not only allows inspectors to avoid working during and after severe weather but also reduces a company’s contribution to the pollution that warms our planet.

Want to learn more about how to mitigate workplace risk with remote video technology? Schedule a test drive with Blitzz today!

Save money with remote inspections

Save money with remote inspections

Are in-person inspections holding your company back? There is a better way.